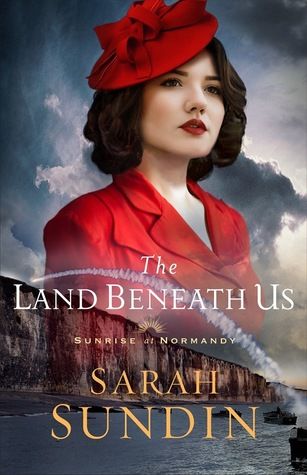 "Most me woke in a cold sweat when they dreamed of their own deaths, but not Private Clay Paxton."

I love that line and I finally glad I reading this book, I wanted to read even before I read the first two books in the series because of the tagline it had.  I think this one is my favorite of the series.
Posted by Carissa at 6:00 AM 5 comments:

Review of Bound for Murder 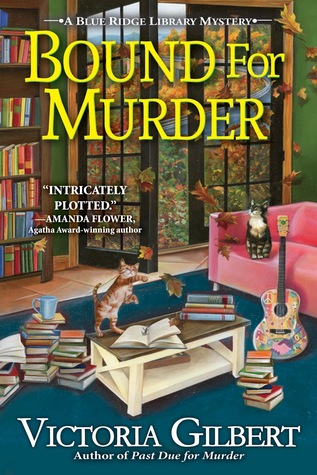 Bound for Murder by Victoria Gilbert is the fourth book in the Blue Ridge Library Mysteries series. And just when Amy is convinced she's done solving murders until the latest body shows up in the form of a skeleton on her friend Sunny's grandparents. Making them prime suspects. Amy's determined to find out the truth and clear the grands name and keep Sunny's run for mayor from being finished.

Like the first three books in the series, I enjoyed this one.  I love that Amy's day job is that of a library director. As a library assistant in my day job, I enjoy books set around libraries or with a library employee as the main character and I enjoy cozies so I knew I would enjoy this one. And like previous ones in the series. Bound for Murder is a quick read.  I look forward to the next one in the series.

I received a copy of this book from the publisher through netgalley. I was not required to write a positive review. All opinions expressed are mine alone.
Posted by Carissa at 6:00 AM No comments:

Echoes Between Us Review 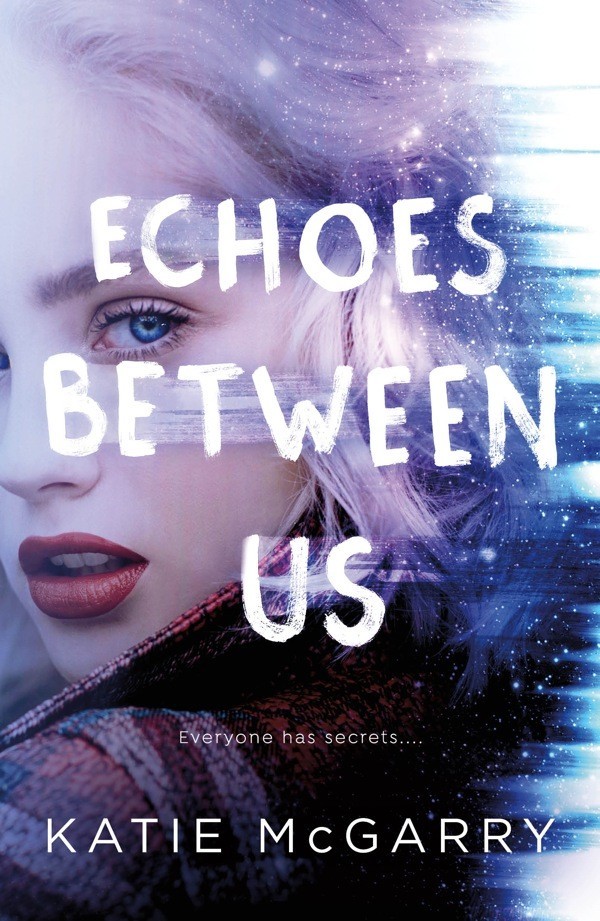 Title:  Echoes Between Us

What would you do if you were seeing your dead mother's ghost? That's the question that popped in my head as I was reading Katie's newest book Echoes between U. I don't know what your answer would be, but mine would be to call and make an appointment with my doctor because of myself like the main character Veronica suffers from migraines and I too also have a deceased mother.

I've been a fan of Katie's since I read her first book back in 2012 Pushing the limits and I've enjoyed every book of her since even this one. Echoes between Us is slightly more paranormal elements than previous books and though not a sequel to Only a Breath Apart it does read like a companion novel as characters from that book make an appearance in this one. So I recommend reading that one first.

What I like most about Katie's books besides being set in my home state of Kentucky is that she's not afraid to write about teenagers facing hardships and tough decisions and other issues they go through in a real way, she writes the kind of books that I wish were available when I was a teenager.

And in this book apart from her medical issues, Veronica is a teenager who believes in ghosts and in the process drags Sawyer along for the ride.  There are three places that are mentioned including a TB hospital that are pretty famous in Kentucky that I had always wondered if Katie was ever going to find a way to work them into her books and she managed to do that with this book.  I enjoy reading her books and finding Easter eggs from places I visited in my own teenage hood mentioned.

Cover Revel of Roseanna M White's final book in The Code Breaker's series: A Portrait of a Lady

The Cover for the final book in The Code Breaker series is finally here and I'm excited to read it and finish out the series.  And I just know that just like the first two in the series this is going to be another great read.


Zivon Marin was one of Russia’s top cryptographers, until the October Revolution tore apart his world. Forced to flee after speaking out against Lenin and separated from his brother along the way, he arrives in England driven by a growing anger and determined to offer his services to the Brits.

Lily Blackwell sees the world best through the lens of a camera—and possesses unsurpassed skill when it comes to retouching and recreating photographs. With her father’s connections in propaganda, she’s recruited to the intelligence division, even though her mother would disapprove.

After Captain Blackwell invites Zivon to dinner one evening, a friendship blooms between him and Lily. He sees patterns in what she deems chaos; she sees beauty in a world he thought destroyed. But both have secrets they’re unwilling to share, and no one is quite certain where Zivon's loyalties really lie—until his enemies are discovered to be far closer than he’d feared, and only Lily's skills can save him. 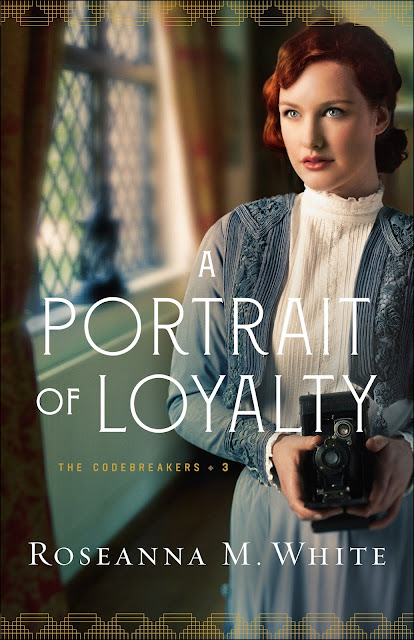 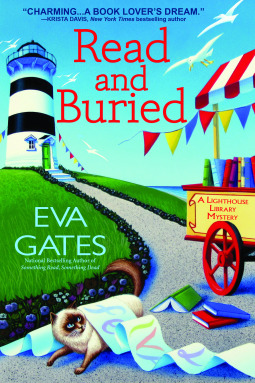 Read and Buried by Eva Gates is the sixth book in the Lighthouse Library Mystery series, and I keep enjoying the series. Who wouldn't love a library in a lighthouse?  I still have to say that my favorite character in the series is Charles the library cat.

This cozy just like the previous ones in the series the book club book pick has aspects of the story that play apart in the mystery that Lucy keeps finding herself trying to solve even though she keeps promising that her mystery-solving days are behind her. We all know there not.

Review of The Gray Chamber 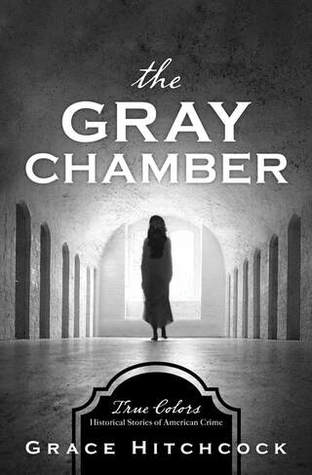 The Gray Chamber by Grace Hitchcock is the newest Installment in the True Colors.  I’ve been finding this series hit or miss for me. I either love the book or I don’t. This one was a mix for me. I enjoyed the story and learning about this point in history.  And what would get a woman sent to an asylum and in researching my own family genealogy I’ve actually discovered how easy it was for a husband to get rid of a wife or any other “problem female” in the family.

However, even though I loved the story and secondary characters I didn’t really care for either of the main characters, but to me that didn’t take away from the story and think most readers will be fine with it. 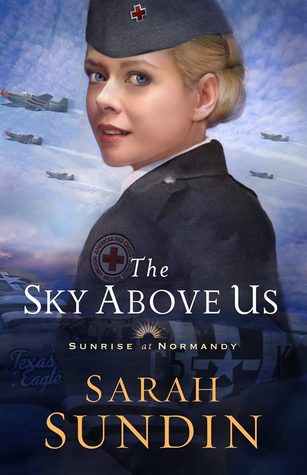 This one is an older title but it's the book I'm currently reading in preparation for the final book in the series coming out February 4, 2020.
Posted by Carissa at 6:00 AM 8 comments: 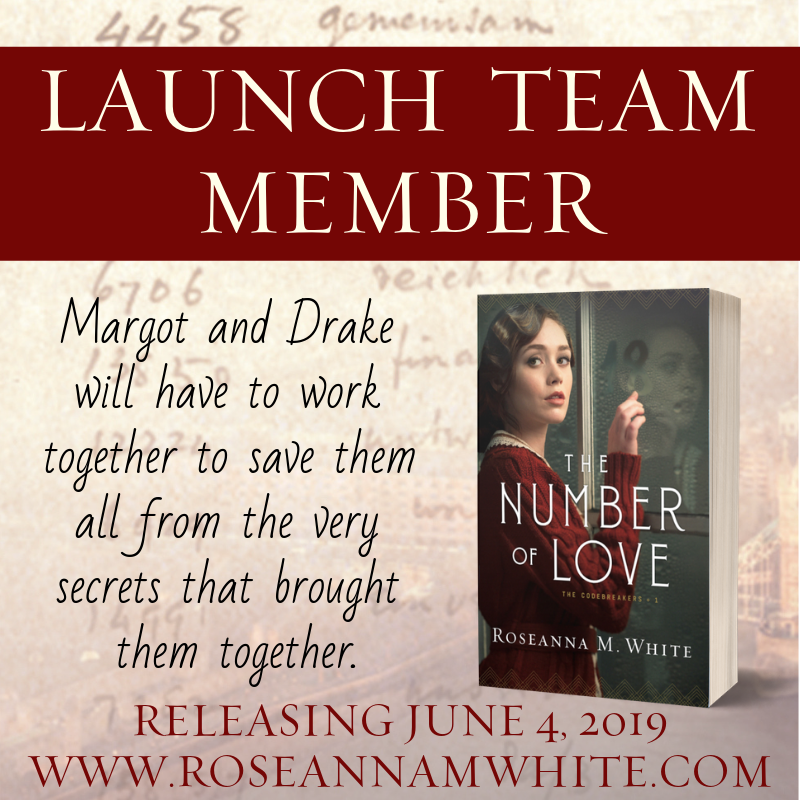